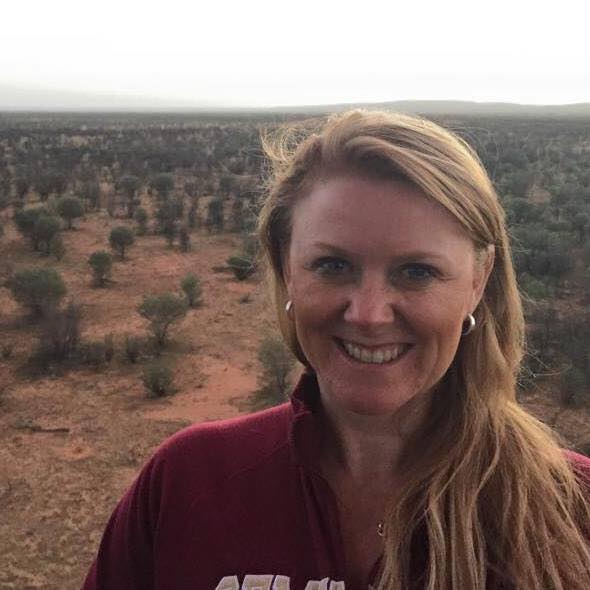 Laura Webb moved to Tampa immediately after graduating from FSU in December, 1997 with a BS and MS in Education. She was the secretary of Delta Zeta, member of the Homecoming Court, and secretary of Lady Scalphunters, now known as Lady Spirithunters.

Laura is the owner of Webb Insurance Group on South Dale Mabry. She attributes much of her success in her career to being President of the Tampa Seminole Club from 1999 – 2002. Laura is currently serving as Secretary of the Girl Scouts of West Central Florida. She is also Past President of Interbay Rotary, Past Treasurer of South Tampa Chamber of Commerce and was a named a finalist for Business Woman of the Year by the Tampa Bay Business Journal.

Laura’s personal story is of note as well. In 2007, at the age of 32 while training for the Ironman, Laura was diagnosed with Stage IV colon cancer. She was fortunate to be able to go to the Mayo Clinic in Minnesota where she had a portion of her colon removed, the right lobe of her liver removed, and radiation completed on the left lobe of her liver to remove some additional metastases. She returned to Florida where she followed up with six months of chemotherapy and was determined to be “cancer free.” In 2009, a small spot popped up on a routine PET scan. Three days of cyber knife radiation followed and the “spot” disappeared. All was fine until January of this year when a pain in her back took her in to visit her oncologist who confirmed that a golf ball sized tumor had formed in the left lower lobe of her lung. She went back to the Mayo Clinic where they removed the entire lower lobe of her left lung. No chemotherapy is expected as the lymph nodes and margins were free of cancer.

Colon cancer is one of the most preventable cancers. Routine colonoscopies should be performed regularly after the age of 50 and should be pursued earlier if you are in a high risk category or symptomatic.

Congratulations to Laura for being named our alumnus of the month!