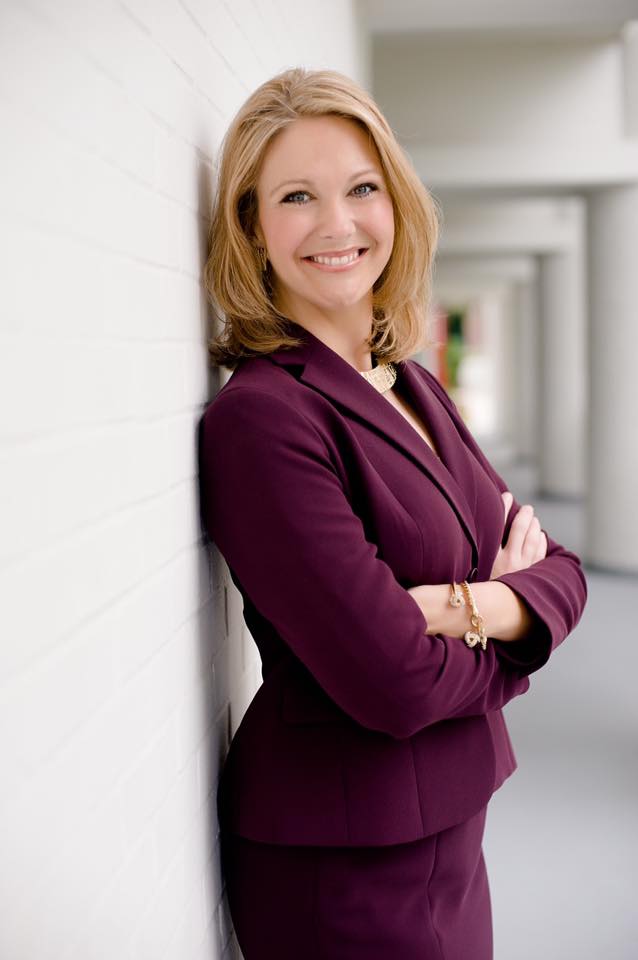 The Tampa Bay Seminole Club would like to congratulate our alumnus of the month for February, Melanie Griffin.

At Dean Mead, Melanie began in the firm’s Orlando office. She quickly became engrained in the Central Florida community, serving as President of the Central Florida Association for Women Lawyers in 2011-12 and for several years on the Executive Board of the Orange County Bar Association Young Lawyers Section. She completed Leadership Orlando (Class 76), and in 2011, received a 40 Under 40 Award from the Orlando Business Journal. In 2013-14, she served as President of The Florida Bar Young Lawyers Division, one of the nation’s largest young lawyers groups with approximately 25,000 members. At the end of her Young Lawyers Division presidency, Melanie began founding Dean Mead’s Tampa office, the firm’s sixth office in Florida, while also maintaining her Orlando office. In 2015, she was elected as a Shareholder of the firm, after being one of the youngest attorneys in the firm’s history to receive an AV rating by Martindale Hubbell in only her fourth year of practice.

In her present role at Dean Mead, Melanie practices locally in Tampa and Orlando, as well as statewide and nationally for businesses of all sizes and types, focusing on major business, political and environmental issues. Her main areas of practice include commercial litigation, trust & probate litigation, government & administrative law, and employment law, through which she advises and represents businesses and prominent Florida families in commercial disputes and litigation, ranging from simple breach of contract actions to complex commercial cases involving intellectual property issues, real estate actions, non-competition and non-solicitation agreements, tortious interference with contracts and business relationships, and substantive employment law issues such as harassment, discrimination and retaliation.

Melanie is presently active on the Florida State University Seminole Torchbearers Board of Directors and with the Greater Tampa Chamber of Commerce as a part of Leadership Tampa Class ’16, Member of the Women of Influence Committee, and Mentor in the Emerge Protégé Program. She is active in several local women’s groups, including Leading Ladies of Learning and Bank of Tampa Women Connected. She also serves on the Poynter Institute Community Outreach Board; Frameworks of Tampa Bay Board of Directors as the Vice Chair and Community Outreach and Development Committee Chair; University of South Florida Women in Leadership & Philanthropy as the Mentoring Committee College of Business Liaison; The Florida Bar as the Annual Convention Committee Co-Chair and Leadership Academy Committee Vice Chair; Hillsborough Association for Women Lawyers (HAWL) as an At-Large Director on the Executive Board and Mentoring Program Co-Chair; and the Hillsborough County Bar Association (HCBA) as its Programs Chair.

Melanie has been named the Most Productive Young Lawyer in Florida in 2009 and the Most Productive Member of The Florida Bar Young Lawyers Division Board of Governors in 2011. She has been recognized as a Super Lawyers Rising Star for seven consecutive years (2010-16) and Florida Trend Legal Elite for six consecutive years (Up & Comer 2010-14, Commercial Litigation 2014-15). In 2010, she received a Leader in the Law Award from the Florida Association for Women Lawyers; in 2013, she was the featured Cover Story in the College of Law’s Alumni Magazine; in 2015, ALM distinguished her as a Top Rated Lawyer in Business & Corporate Law and she received an Up & Comers Award from the Tampa Bay Business Journal; and for two consecutive years, in 2015-16, Corporate LiveWire named her a Labor & Employment Global Award Winner. Please join me in congratulating Melanie as alumnus of the month for her great accomplishments and community service. If you would like to nominate a local alumnus or help showcase an alumni owned business for our monthly award, please forward a bio or business description to [email protected]